It Runs In The Family

Some families have rich stories to tell of the first child to get off the farm and go to college, or the machinist's tools passed from generation to generation. Occupations and work can prove to be very interesting themes for your narratives. 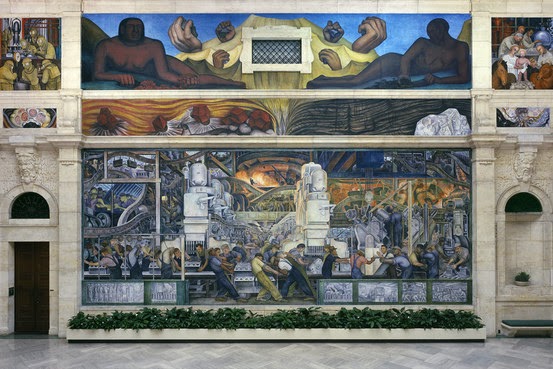 Take a moment and list out the occupations of the past three or four generations of your family. Is there a pattern there? You may have the same job as your father or grandparent, but are you in the same industry or same type of position?

For me, there is not any apparent consistency in the past four generations, other than largely being well-educated. I am a land use planner and currently work for county government. My father had a number of jobs before retiring a couple years ago as a university lab supervisor. My mother spent the majority of her career as a computer programmer, progressing from the era of punch cards and room-filling mainframes to the early days of the internet.

My paternal grandfather worked for Alcoa as a metallurgist or chemist, while his wife (my grandmother) never worked outside the home. His father (great-grandfather Dan Acuff) was a merchant and owned a store, which Dan's wife Nora took charge over after his death. My paternal grandmother's father George Morgan was a farmer, and I suspect that George's wife Ella was a housewife (especially with nine kids to keep track of!).

On my mother's side, my grandfather was a rocket scientist: he retired from NASA in 1980 after a career in materials science. As far as I know, my grandmother was always a housewife, although she did earn a degree in nutrition from Iowa State. My great-grandfather Harold Pride was the manager of the Iowa State Memorial Union for decades; on the other side, my grandmother's father Lindell Lloyd Crump was an electrical engineer. I don't recall anything about either of my great-grandmothers' work history or lack thereof, but I suspect that both their husbands had well-paying enough jobs that they likely did no have to work.

Going further back through the generations in my family tree reveals more farming (as is to be expected in 1800s America), but also railroad workers and law enforcement. I'm curious to see what other family jobs I can find as I uncover more ancestors in censuses and other records.

What jobs have your ancestors held? Are there any patterns, or has each generation found their own employment niche?

Email ThisBlogThis!Share to TwitterShare to FacebookShare to Pinterest
Labels: My Family, Writing Prompts 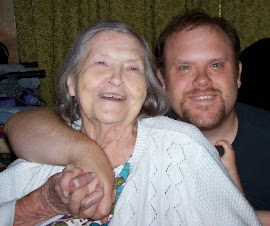